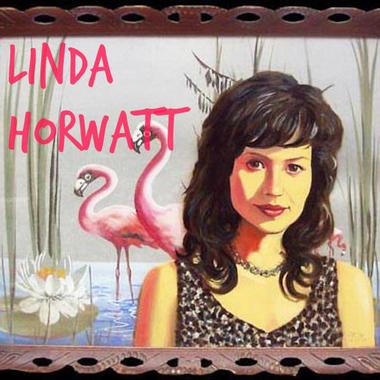 Country: USA
Indie Pop/Rock artist Linda Horwatt writes songs that are catchy, relatable, and lots of fun. Her album "Stupid Love" has gotten rave reviews from both critics and fans, and her songs have a chic retro sound that's perfect for everything from trendy ad campaigns to trailers and soundtracks. In addition to her solo work, Linda is also a member of The Orion Experience. They've had material placed in MTV and Nickelodeon shows, and they were featured on FOX during the run of their stage show based on the acclaimed album Children Of The Stars.
View
Sort By
Genres
Vocals