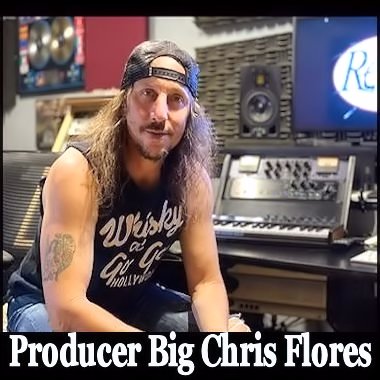 Country: USA
Chris Trinidad Flores, known professionally as Producer Big Chris Flores, is an American-Mexican record producer and sound engineer based in California. He began his production career in 1999, and in 2002, he founded a record label. He has been producing for Slash, Fergie, K-Ci & JoJo, Layzie Bone, KRS-One, Cedric The Entertainer, and tons of Indie artists. Since 1999, he has placed 600 titles in television and film and is well-known for his versatility and work ethic. Chris creates exceptional Urban, Pop, Rock, Folk, RnB, and Latin music.
View
Sort By
Genres
Vocals