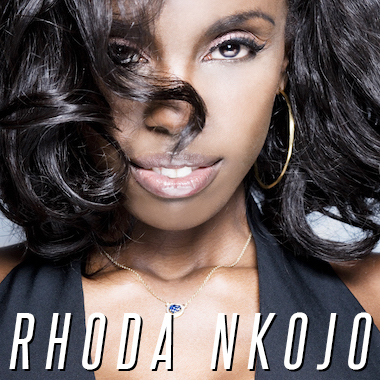 Country: USA
During the course of her career, New York artist Rhoda Nkojo has been nominated for RnB Album of the Year (IMA), RnB Single (IMA), and Best Newcomer (IMA). Additionally, Rhoda was cast in the lead role of Ti-Moune in the New York-based Harmony Theater Off-Broadway production of 'Once on This Island.' With a chameleon-like ability to shine in various genres, Rhoda has performed with bands ranging in style from Funk, Rock, and Pop to RnB. Her smooth vocals set the tone for TV, Film, and other multimedia looking for a distinctive sound!
View
Sort By
Genres
Vocals