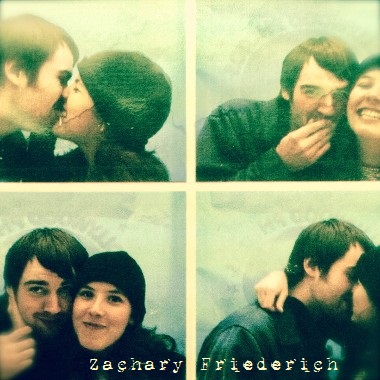 Country: USA
Zachary Friederich is a genre-hopping songwriter based in New York who has also spent time in Nashville, Seattle, Chicago, and St. Louis. His music has been featured on PBS and in many independent films including the award-winning "Naked As We Came." His music has a focus on storytelling, and his lyrics have been compared to the works of Dylan and Cohen. An impressive credit includes "It's Alright With Me" being featured in the season ten soundtrack album of the PBS show "Roadtrip Nation."
View
Sort By
Genres
Vocals