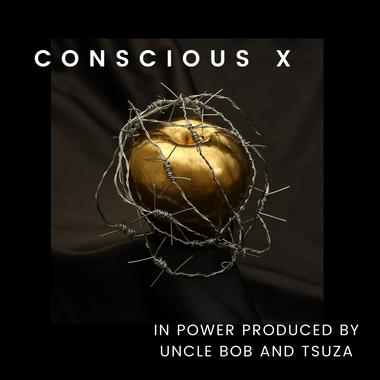 Country: South Africa
Muvhango Ndou, AKA Conscious X, is a rapper, songwriter, actor, and Hip Hop activist from South Africa. In 2008, he released his first Hip Hop project, his second in 2010 during the FIFA World Cup, and another in 2015. In 2018, he ventured into a Dance Music Sound releasing Intombi, Revolution Of House, and Deep Vhavenda under Monie Power Records a label from the U.S. for which he also served as Head of A&R for the Africa Division. Conscious X released In Power after the loss of his brother and later his Father.
View
Sort By
Genres
Vocals