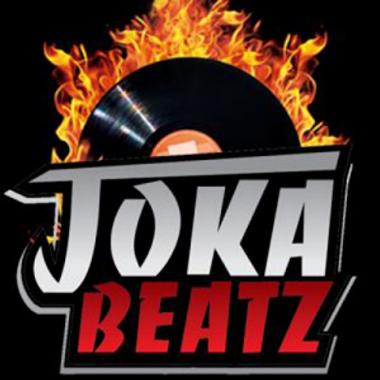 Country: USA
Corey "Joka Beatz" Dixon is a creative and innovative Music Producer and Recording Artist whose fame is beginning to creep up on the national music scene. He was born and raised in Kentucky, and although influenced by the RnB classics played by his parents, Joka always had an ear for good music, rhymes, and hooks. He developed his own style and writing skills that helped him land music and production placements. Joka Beatz has earned a broad fan base, and he is a rare exception in the ever-changing world of Hip Hop, RnB, Trap, Pop, and EDM.
View
Sort By
Genres
Vocals