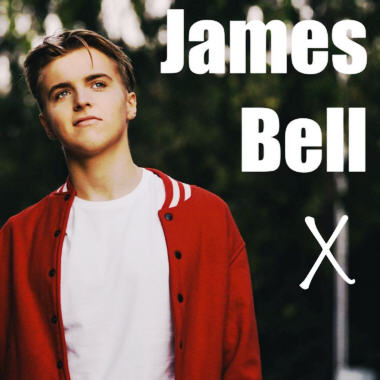 Country: UK
UK Singer-Songwriter James Bell X started playing drums at a very early age. He began playing guitar at age 9 and won Guitarist Magazine’s "Young Guitarist of the Year" at age 13. He also won Nickelodeon's Rising Music Star Award after he uploaded Pop music online, and he received praise and promotion from his heroes like Slash from Guns N' Roses. James obtained a contract that led him to tour in LA, New York, and London with producers from America, England, and Sweden, and he has worked with the labels of famous artists around the world.
View
Sort By
Genres
Vocals